Contact us today to find out how we can help you balance your principles and your goals for both you, and your business endeavors. 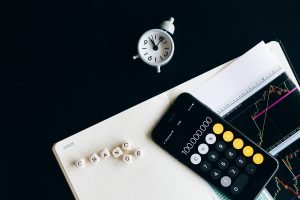 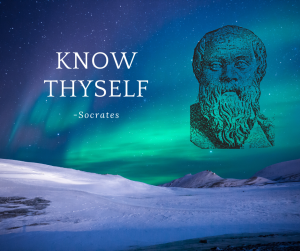 One of the best ways to come up with a business idea that really reflects who you are – or to make sure that your current business idea lines up with what you really want to do – is to spend some time writing and reflecting on yourself. This article will guide you through some […] 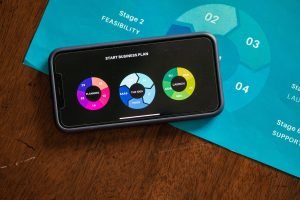 Image credit Which of these stages describes your current situation? The Planning and Exploratory Phase Are you actively looking for and researching business ideas? Or perhaps you have been studying in school, learning independently, or have gained experience working for someone else – and you now feel ready to leverage your unique skills and talents […] 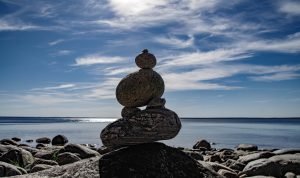 The term “reflective equilibrium” is attributed to the philosopher John Rawls, who initially described and made use of this concept in his political philosophy opus A Theory of Justice (1971). Academic descriptions and discussions of his phrase are abundant in philosophical journals and encyclopedias (see for example, here), but as I have described more fully […]